Photo by Pixabay on Pexels

The changes in medical debt reporting will include:

The most recent FICO® Score versions already have logic in place that bypasses all third-party collections (including medical) that are paid in full or those with an original amount under $100, and place less weight on unpaid medical debt relative to other unpaid bills. FICO Score 8 bypasses all third-party collections with an original amount under $100.

The potential impact on a person's FICO® Scores associated with these changes will depend on both the amount of collection information removed as a result of these changes, as well as the other information contained in the person's credit file: 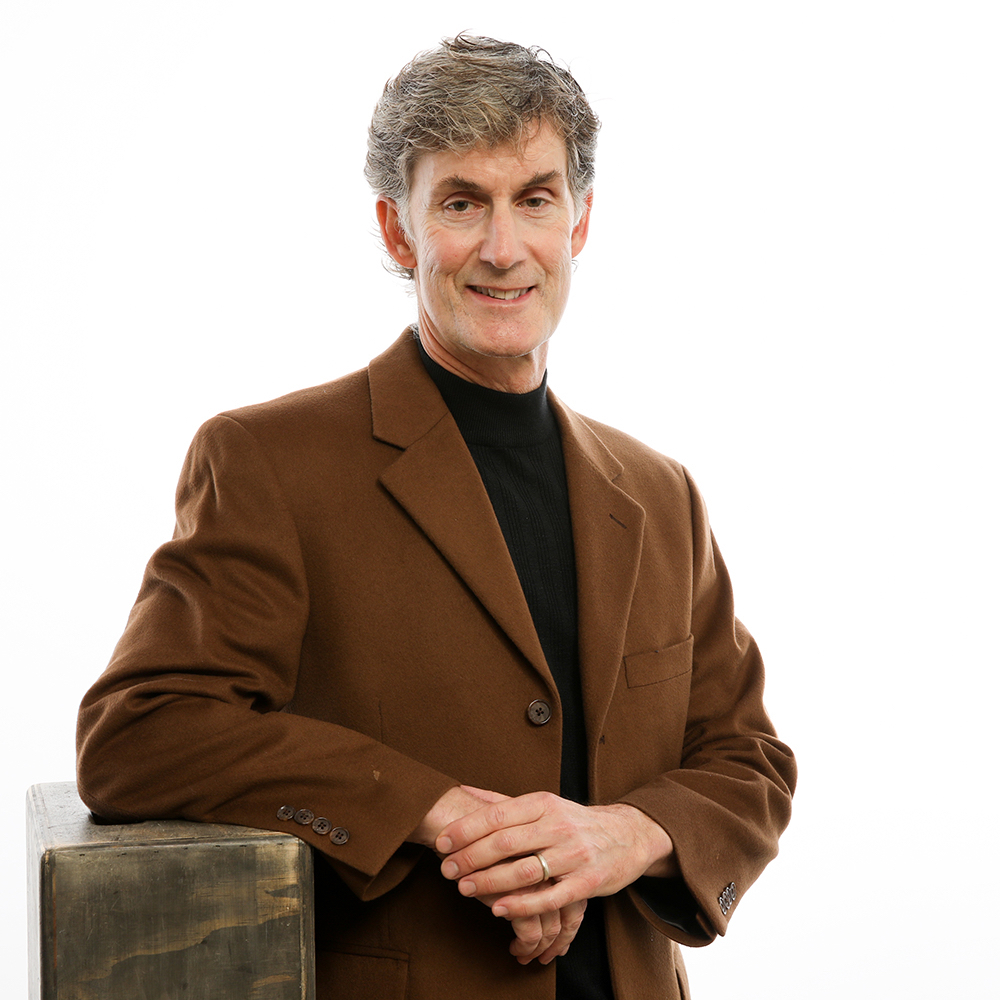 Tom Quinn is the Vice President of Business Development for myFICO and has over 25 years of experience working with consumers, regulators, and lenders regarding credit related questions and initiatives.