7 Ways Payday Loans Keep You Down

Payday loans are an easy thing to turn to if you really need cash. But you might end up with more than you bargained for.

First, let's define what a payday loan is. Simply put, a payday loan "is a short-term loan that can help you cover immediate cash needs until you get your next paycheck. These small-dollar, high-cost loans usually charge triple-digit annual percentage rates (APRs), and payments are typically due within two weeks—or close to your next payday."

It's common to turn to payday loans in tough times. After all, they can provide you quick cash without even checking your FICO® Score, and sometimes that's just what you need. In fact, over 12 million Americans take out payday loans every year.

But that doesn't mean payday loans are all sunshine and rainbows. Here are some of the many downsides to payday loans, including some you might not have thought about:

Payday loan fees vary by state, but they're all expensive. Payday loans generally charge a "finance fee" every two weeks, which may range between $10 and $30 for every $100 borrowed. This finance fee is commonly $15 for every $100 borrowed, which equates to an APR of almost 400%. Compare that to personal loans and credit cards, which have lower interest rates ranging from 15-35%.

But when you do the math, the average payday loan charges an APR of 391%. That's absurdly high, especially compared to the average personal loan rate of 9.65% APR.

Research by the Pew Charitable Trusts shows that when left unregulated, payday lenders charge three to four times more than they need to. As a result, the entire industry brings in $9 billion in fees every year.

They don't help you build credit

One benefit of payday loans is that you don't need a good FICO® Score to get one since they don't rely on credit checks. But the flip side of that coin is that they also don't help you build credit either.

If you pay off the loan entirely and on time, you won't get any credit for that good financial management. This means that you're more likely to stay dependent on payday loans until you can qualify for more affordable lending options.

They can trap you in debt for longer than you'd planned

Payday loans generally last for two weeks, but that's if you're able to pay off the loan with your next paycheck. The problem is, most people don't. And when you can't, the payday lender "helpfully" offers you the option of rolling your loan over for another two weeks — for more fees, of course.

This is how most people get trapped in an ever-increasing snowball of payday loan debt. According to one study by the Consumer Financial Protection Bureau, 80% of all payday loans are rolled over in this way, keeping borrowers trapped in debt for an average of five months. This results in most people paying back more in fees than they originally borrowed: an average of $520 in fees to borrow $375 by the time the debt is paid off, according to the Pew Charitable Trusts.

They can actually hurt your credit

Payday loans won't help you build your FICO® Score, but believe it or not, they very much can hurt it.

This happens if you default on the loan because you can't pay it back. Your lender won't report late payments to the credit bureaus, but if they hand off the debt to a debt collector, your new creditor can and probably will do so.

This is especially dangerous because it means you don't get any positive credit-building impacts for using payday loans, but you still get exposed to all of the downsides.

They don't allow you to borrow much

Payday loans are only meant to float you temporarily until your next paycheck. They're not for making big purchases like a college education, a vehicle, or a home.

If you're having a hard time making ends meet, you're probably already stressed. Taking out a payday loan may provide temporary stress relief, but it can bite back harder later. On an average income, it takes 36% of your next paycheck to pay off the average payday loan. If you couldn't afford that much today, the chances you'll be able to afford it at your next paycheck are even lower.

That stress also impacts you in other ways, such as harming your physical and mental health. That can make things more expensive for you in the long run too.

They can be unscrupulous

The payday loan industry has drawn a lot of criticism for its practices on those of us who are least able to bear financial burdens.

Consumer Financial Protection Bureau and the Federal Trade Commission regularly file lawsuits against payday lenders. There are also active legislation efforts today to regulate the payday loan industry on a scale greater than for other lending industries, such as student loans.

For all of these reasons, you should carefully consider your options before you sign up for a payday loan. 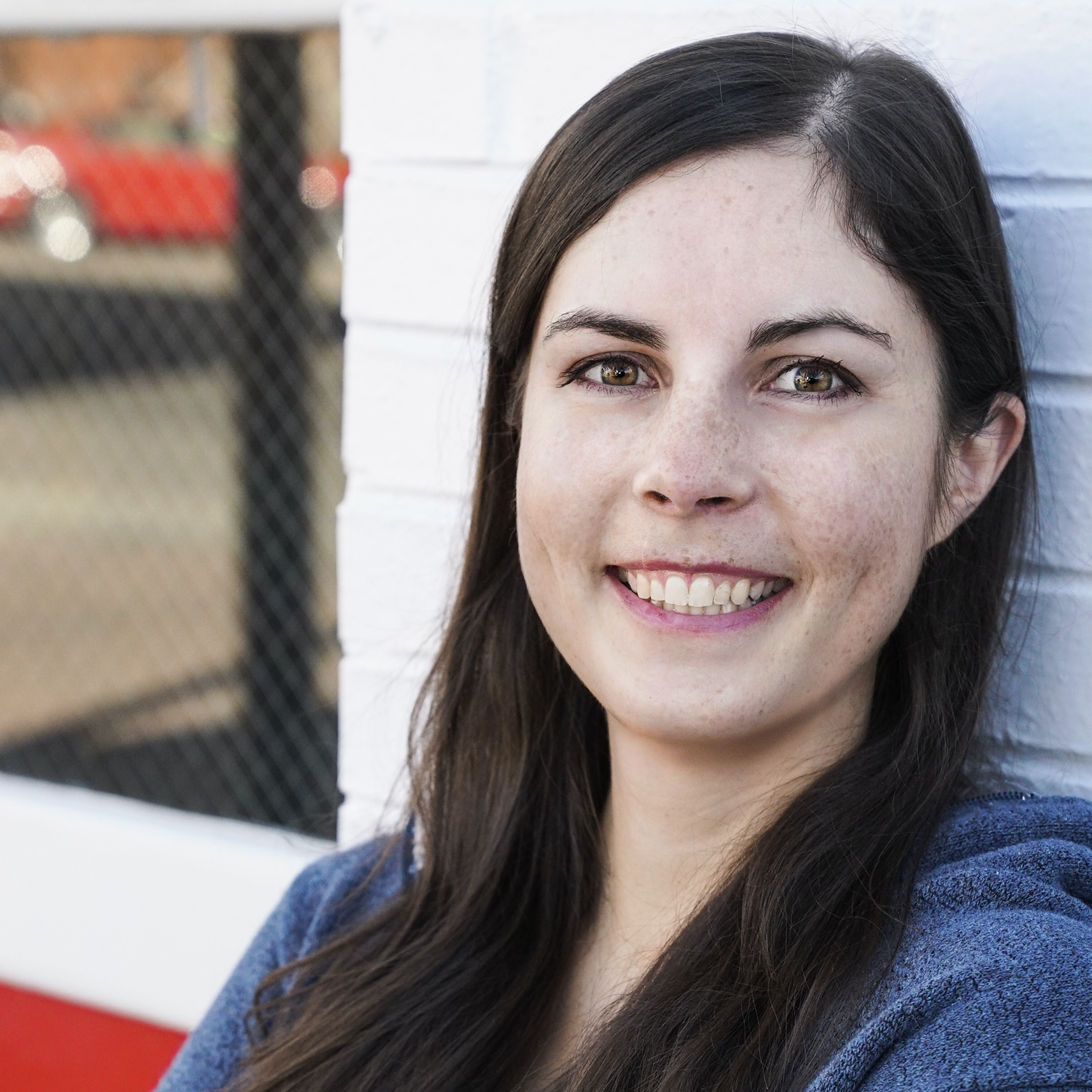 Lindsay VanSomeren is a financial writer living in Kirkland, Washington. She's written for The Balance, Credit Karma, LendingTree, and more.