PSLF Is Getting Big Changes. Could You Qualify for Forgiveness Now?

The Education Department has announced a Limited PSLF Waiver that could temporarily benefit a lot of borrowers. Here's what you need to know about it.

Photo by Buro Millennial on Pexels

When the Public Service Loan Forgiveness (PSLF) program launched in 2007, it promised to provide tax-free forgiveness in as little as 10 years (120 qualifying payments) to student loan borrowers who work for not-for-profit or government employers. Unfortunately, the program's structure has made it difficult for qualified employees to have their loans forgiven.

Forgiveness applications from those who have participated in PSLF had been rejected at a dismal rate of 98%. The core problem is that only certain loans and repayment plans are eligible for PSLF. So when borrowers apply for forgiveness, they may find that few or none of their payments have counted, even if they've worked for a qualifying employer for 10+ years.

Due to the COVID-19 national emergency, the Education Department (ED) has extra flexibility to waive certain student loan rules. And in October 2021, it announced that it had decided to take advantage of these special flexibilities to temporarily waive certain PSLF restrictions through October 31, 2022.

ED estimates that hundreds of thousands of borrowers will benefit from these temporary waivers. Here's what you need to know about the PSLF changes and what you'll need to do to take advantage of them.

One of the most common complaints of the PSLF program is that there are a variety of ways that payments made on qualifying Direct Loans while working for a qualifying employer could be considered a non-qualifying PSLF payment. How can that be?

Even if you were on an eligible repayment plan, there are times that your payments may not have counted towards the 120 qualifying payments you need to receive PSLF forgiveness. Examples include if the payment was made late or for less than the full amount due.

If any of these situations apply to you, here's what you need to know. ED has announced a Limited PSLF waiver that will give credit for all previously-ineligible payments that were made prior to September 30, 2021 on non-consolidation loans.

If you've already applied for PSLF and you've had at least some qualifying employment certified, these payments will be credited to you automatically without requiring any action from you. In fact, nearly 30,000 borrowers have already received or will be soon receiving emails from ED letting them know that they've received forgiveness.

If you've never applied for PSLF, you'll need to submit the PSLF form by October 31, 2022 to receive credit for those payments. And even if you've already joined the PSLF program, you may still receive an email from ED asking you to certify additional periods of employment so that certain past payments can be counted.

So far we've only talked about student loan borrowers who've been making payments on qualifying Direct Loans. But what if you're a student loan borrower who took out a federal loan that doesn't qualify for PSLF, such a Federal Family Education Loan (FFEL) or Perkins Loan?

The Limited PSLF Waiver can benefit you in a major way as well. Now you can consolidate those non-qualifying student loans into a Direct Consolidation Loan and receive credit for all of the past payments you made on those loans while working for a qualifying employer.

If you've previously consolidated your FFEL or Perkins Loans into Direct Loans and you've already joined PSLF, you should automatically receive credit for the previously-ineligible payments. However, if you still have these loans, you must consolidate them and submit a PSLF form by October 31, 2022 in order to have them counted.

The federal government allows members of the military to place their student loans in deferment during periods of active duty and up to 13 months after the active duty period ends. This benefit is intended to remove the pressure of student loan payments during these already stressful periods of military service.

But taking advantage of this benefit can have a negative impact on servicemen and servicewomen who are pursuing Public Service Loan Forgiveness. You can't normally make progress towards PSLF unless your loans are in active repayment. So months spent with your loans in forbearance or deferment don't count, even if those months were spent serving your country on active duty.

This issue would put service members in a difficult position. They could either continue paying their student loans (possibly causing financial stress for themselves and their families) to stay on track for PSLF. Or they could place their loans in a forbearance or deferment and lose out on months of progress.

Recognizing these challenges, the Department of Education has announced that it will temporarily allow all months spent on active duty to count towards PSLF. So if you placed your loans in a deferment or forbearance during your active duty military service, those months can now be added to your count of qualifying PSLF payments.

If you already have Direct Loans and have already joined PSLF, the Education Department should update you soon on how to get credit for the months that your loans were in forbearance or deferment while you were on active duty. But if you have non-qualifying federal loans, you'll need to consolidate them into the Direct Loan Program by Oct. 31, 2022 to take advantage of this new benefit.

In addition to the "headliner" changes listed above, the Department of Education has promised to take a few additional steps to improve the PSLF program. Here are three examples:

While there's a lot that's temporarily changing with PSLF, there are still two key things that haven't changed.

This second requirement means that you'll need to work for a qualifying employer at least 10 years to earn PSLF forgiveness. Borrowers who are close to paying off their student loans will want to carefully consider whether it makes sense to join PSLF and begin making payments on an income-driven repayment (IDR) plan.

Depending on your situation, joining an IDR plan could push back your debt-free date. So if paying off your loans as quickly as possible is your top priority, you may prefer to stick with your current repayment plan, even if that means missing out on some forgiveness down the road.

For more information about the changes outlined above, you can visit the official PSLF Limited Waiver page at StudentAid.gov. You'll find answers to a variety of frequently asked questions and quick links to additional 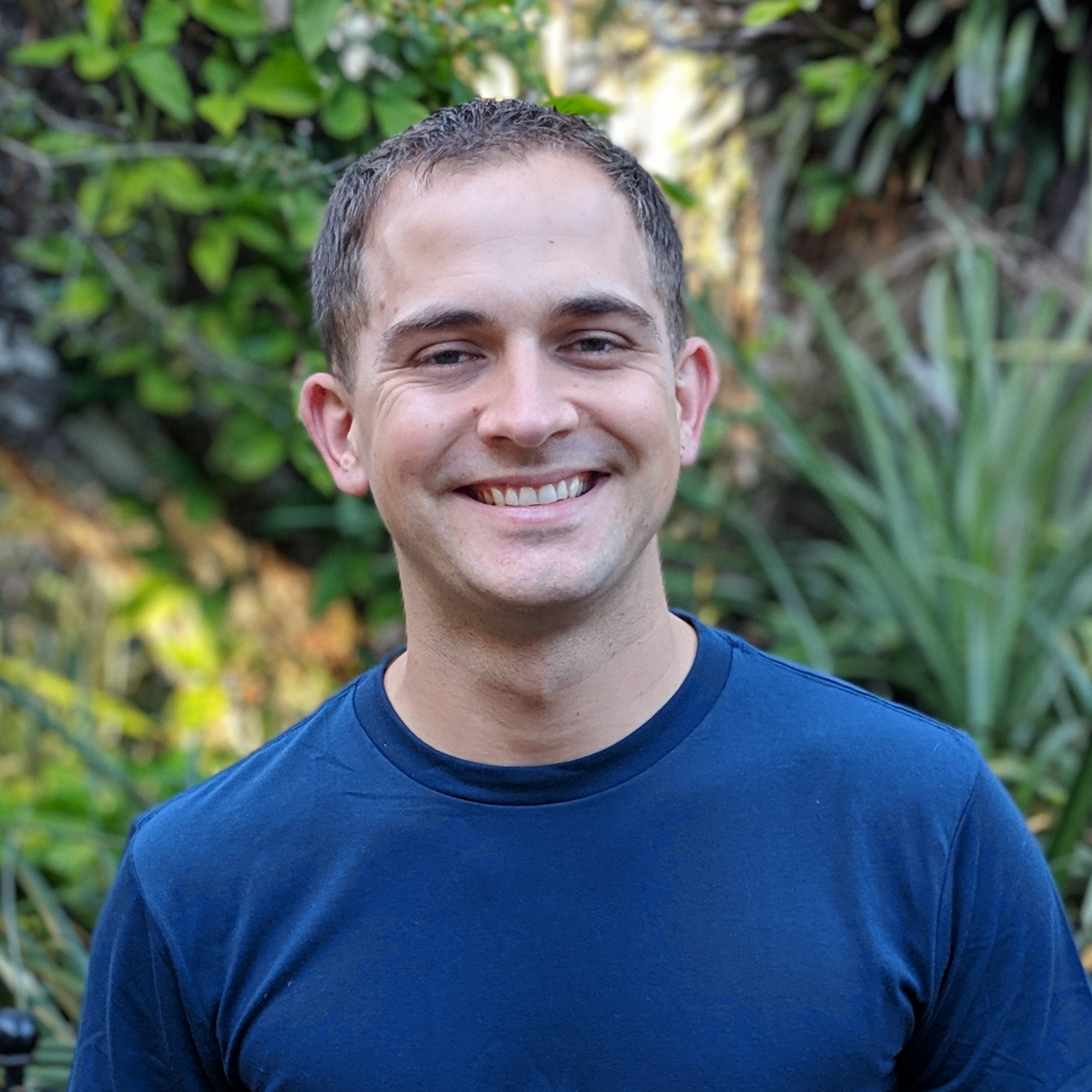 Clint Proctor is a freelance writer and founder of WalletWiseGuy.com, where he writes about how students and millennials can win with money. His work has been featured in several major publications including Business Insider, U.S News and World Report, Yahoo Finance, and Forbes.