What Are the Four Money Personality Types

Your dominant money personality might be getting in the way of your financial wellness. Let's take a look at the four main money personalities and steps you can take to improve your situation for each one.

Photo by Helena Lopes on Pexels

Maybe you're someone who has read every book on financial literacy, and follow many money gurus, yet no tactic or system seems to stick. It could be that the strategies you're using to shore up your money situation aren't in sync with your money personality.

The concept of a money personality, or money script, was co-developed by financial psychologists Dr. Brad Klontz and Ted Klontz. In a nutshell, money scripts are your unconscious beliefs around money. Further, your money narrative is deeply rooted in societal norms and expectations and your experiences, observations, and upbringing. For better or worse, money scripts are usually passed on from generation to generation and are developed in early childhood.

Here's the kicker: Your money script is the core drive of your financial habits and behaviors. It can help you understand the "why" behind negative patterns — such as financial infidelity, compulsive shopping, financial enabling, and money hoarding. On the flip side, they can also reveal how you've developed some solid financial habits.

There are four dominant money personalities. Understanding your primary money personality or money script can help you elevate your self-awareness about your relationship with money. From there, you can make changes for the better. Let's take a look at each of the four money scripts and the steps to take to improve your finances for each one:

Money worshippers believe that money can solve all problems and is the key to happiness. No matter how much money they have, they can never have enough of it. They're constantly chasing after the mighty dollar. They get a "high" from making money and are often workaholics and put work before everything else — family, having a social life, their mental health, and hobbies.

Everyday habits and behaviors of money worshippers include:

How to improve your relationship with money: Think about how money has driven your professional success and hurt other areas in your life. Are you working a high-paying job but are unhappy? Have you missed out on the enjoyment of life's simplest pleasures? Are you the absentee friend, parent, or spouse because work continuously is the top priority?

Try to seek greater balance in your life, as hard as it might be. Think about how you would conduct your life if you had enough money or more than enough. Take a day off work, enjoy time with others, or read a book.

Those who have a prevailing money avoidance script think that money is the root of all evil, and to be poor is to be pious. And those who are wealthy are greedy and evil. Conversely, money avoiders feel that not having money automatically makes you an honest, generous, "good" person.

On the surface, someone with money avoidance might appear carefree with money, but they often struggle with their finances and have poor financial health.

Common habits and behaviors of money avoiders include:

How to improve your relationship with money: Start by identifying the root of your anxiety around having too much money. Did you grow up in a household where your family never had enough and felt that the wealthy were preying upon the working class? Or maybe you grew up in a family with bohemians, and making a living off of creative pursuits, or getting a day job was seen as a corporate sellout.

How can money help you with your goals and bring about a sense of security and well-being? Instead of identifying your moral compass for money, what if money enhanced the traits you like the most about yourself? Challenge these beliefs.

Last, aim to check your bank balance and do this at least several times a week. How do you feel when you see the number in your bank account?

Some folks are optimistic about their finances and think wealth is abundant. But if you have a dominant money vigilant script, you're constantly worrying about not having enough. There's fear around spending, especially if you feel that an emergency might pop up and leave you vulnerable. In turn, it's hard for you to part with your hard-earned dollars.

Those with a money vigilance script often suffer from a money scarcity mentality when they're afraid they'll never have enough. You don't believe in striking it big, nor do you believe in financial luck or handouts. They believe in working hard and being prudent and watchful about their finances.

While those with a money vigilance are usually super savers, they're prone to money hoarding. They also have trouble enjoying themselves and parting with their cash to pursue fun and pleasure.

Common habits and behaviors of those with money vigilance include:

How to improve your relationship with money: Begin by reflecting on your experiences with cash at an early age. How did your parents treat cash or feel about their finances? Did they stockpile money and always emphasize the importance of saving? Or maybe they suffered a job loss, and your family had to do with less until your parents got back on their feet financially.

Next, consider creating a splurge fund, a savings account purely for fun purchases or impulse buys. You can "pluck from your garden" while tending to your vegetables.

Those with a prevailing money status script feel that the entirety of their self-worth is tied to their wealth. They love to flaunt their wealth — or work hard at creating the illusion that they've got tons of money. As they care what others think of them, they might resort to debt to keep up a lifestyle they can't necessarily afford.

In turn, they might be prone to overspending. Those with a money status mindset might come from a working-class family or experience that those with more money were treated better early in their lives.

Common habits and behaviors of those with a money status script include:

How to improve your relationship with money: Before you buy something, think about why you're buying it. Are you doing it to please others or to show off? Or maybe to keep up with the Jones? Or are you buying it because this purchase is something that will give you joy and is in line with what's important to you? Also, think about whether you can afford such a purchase, or if doing so will have you dig a deeper debt hole.

While most people have a prevailing money script, you might identify with several, or even all four. It's also important to note that while there might be some correlation between a money script and socio-economic status, one can come from any background and have one of these money personalities. 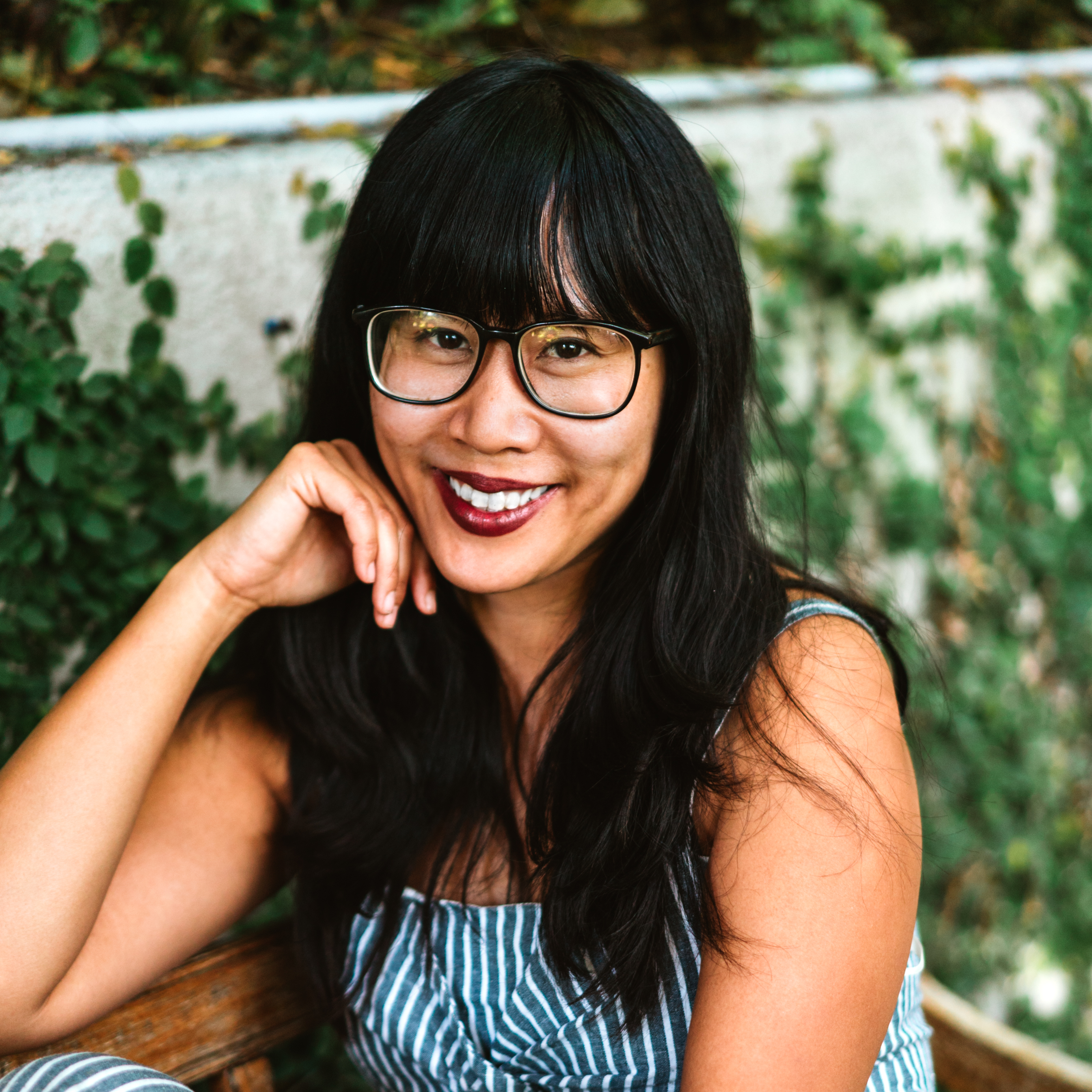 Jackie Lam is a personal finance writer whose work has appeared in Salon, Business Insider, and GOOD.